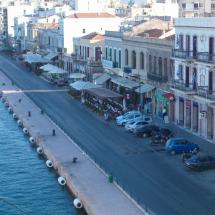 The Regional Unit of Chios consists of the islands of Chios, Psara, Oinousses and Antipsara which are located in the eastern Aegean Sea, close to the Turkish coast. Administratively they are divided into three municipalities: Oinousses, Chios and Psara. The largest of the municipalities is the Municipality of Chios that occupies the entire island; 64 villages in total.

Chios is a mountainous island with plains in the south and east. It is famous for the quality of shipping, as well as the products produced on the island and exported to other countries. One of the most famous products is the resin which is known worldwide. The island has a developed tourist infrastructure and it is a popular destination for visitors from around the world.

Chios has one of the best preserved medieval defensive networks in the Mediterranean with castles, towers, watch towers and fortified settlements. The "medieval villages," the fortified settlements which were built during the Middle Ages to protect the inhabitants against pirate raids and which are still inhabited until today, are among the most popular places on the island, especially Pyrgi village with the elaborate black and white geometric decorations on the walls of houses.

The mastic villages in the southern part of the island are also remarkable since this is the place where the famous resin is produced. Another important attraction of the island is Nea Moni, a World Heritage Site protected by UNESCO due to its exquisite mosaics. Something that is less known about the island is that it has been described by experts as a "geological paradise". This is because there you will find the oldest rocks in Europe, the oldest ammonite fossils of Greece, as well as a large number of karstic formations in the Cave of Olympi and the Cave of Agio Galas.

Psara and Antipsara are located northwest of the island. These two islets together with other neighboring uninhabited islets form an insular grid. You can reach Psara by ship by the port of Mesta and Chios. You will enjoy the peace and tranquility of the place as it is combined with beautiful beaches and a crystal clear sea. Psara is famous for its lobsters, fresh fish, honey and local cheese.

Oinouses is located east of Chios. The main town of the island, Egnousa, is built on a steep hill. There you will see traditional and luxurious houses and narrow cobblestone streets. In the summer the island becomes a popular destination both for tourists and Greeks who return to their birth place for the holidays. On the island there are many churches and chapels. Among the most famous ones, you will find the Church of St. Nicholas in the city center and the Monastery of Evangelismos with the frescos of Fotis Kontoglou. Also, there are beautiful beaches with clear waters around the island and all this combined makes the place an ideal destination. 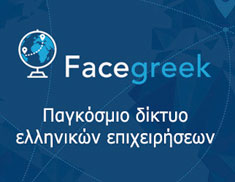 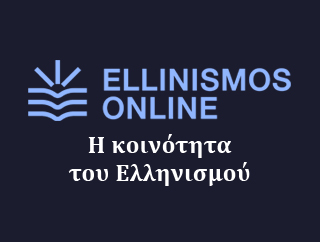 The Cave of Agio Galas